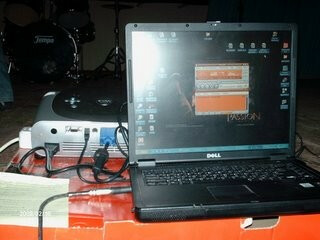 Three years ago, while meeting colleagues in Russia, I had an unusual request. ‘On my next visit, could I bring one or two laptops for use by local church workers for mission.' Without promising, I said I would investigate. Two months later, we ran the ‘Laptops 4 Pastors' appeal in Rapport. Soon after that, we received a donation to cover laptops and data projectors for local mission workers in all 85 regions of Russia. Over 80 of these have now been placed, and reports are starting to come in of how they're being used, through youth outreaches, conferences and Christian family life seminars. The head of the Russian Baptist Union (RBU) even credited this provision through Radstock in his presidential address to the RBU conference the following year. The pictures speak for themselves.

Although Russia is now perceived as an economic power house, this perception is very different from the living reality of ordinary Russians in the far-flung provinces, where many still live at subsistence level. For churches at the heart of these communities, this is their life as well, and such generosity makes a huge difference to their life and mission. 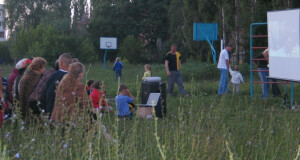