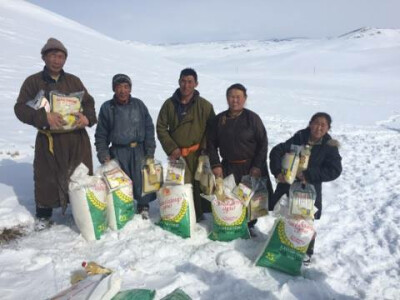 Churches are preparing to deal with another winter livestock disaster (the 3rd in a row) in Mongolia. Summer droughts followed by cold winters, known locally as dzuds, normally happen every few years, but lately they have been happening annually. This puts significant pressure on herding families, who still make up around 30% of Mongolia's population. In the last few years, millions of head of livestock have perished, because droughts in the summer mean that the animals have not been able to put on the fat levels necessary to survive the winter, and fodder stocks are depleted. This summer, no less than 80% of the country experienced abnormally dry conditions, accompanied by wildfires in places. 60% of the country experienced severe drought. Decimation of herds leads directly to increased flight to the cities, where poverty, unemployment and worse, await. 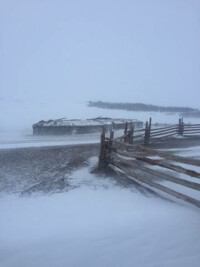 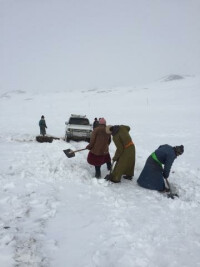 But churches here are increasingly rising to the challenge and so becoming part of the answer to the problem. Last year, even as temperatures fell below minus 40 celsius (- 40 fahrenheit), 40 church leaders across Mongolia were involved in distributions of emergency food and cash, and 300 hundred herding families were helped. Funds were also used to bring in fodder to help the animals survive the winter.

We have a target of $10,000, of which around $7,500 has been given or promised. If we can beat the target, that will be even better! The funds will be administered through Seedtime, our network partner in Mongolia. Thank you so much! 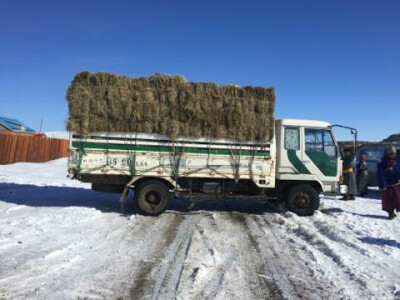