On the 2nd July 2017 a small group/team/huddle - (what’s the collective noun for Christians?) - from my church ChristChurch Redbourn met another gaggle/herd/whatever from Urban Life in Derby. Hours later, after hurtling through the air in a giant tin can, we arrived in Konjic, in Bosnia & Herzegovina.

While there, we spent a lot of time with  Fisnik & Manjola (from Albania) and their children, and also with Sarah (from England), who all moved to Konjic to start a new evangelical church in a village that has none. 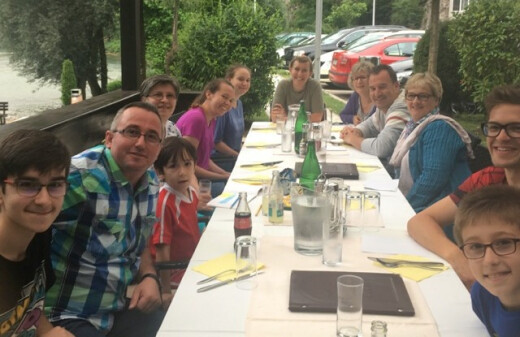 Our team from Urban Life/ChristChurch Redbourn helped to run English classes, cooking classes & kids groups, and spent a lot of our time praying with the church, praying for the towns of Konjic and Jablanica, and supporting Fisnik, Majola and Sarah in the incredible work they are doing.

hERE IS HOW YOU CAN PRAY TOGETHER WITH US:

The church in Konjic would especially value prayer for this work. They are bringing the gospel to a community that is very hostile towards Christianity, largely due to past conflict and associations between religion and nationality.

Our team from Urban Life and ChristChurch Redbourn would value prayers that God would help to sustain this newly formed partnership between churches, and that He would use it, as well as all the amazing work that happens there daily, to break down the walls so that the gospel of Jesus might fill the town of Konjic and the hearts of the people that live there. 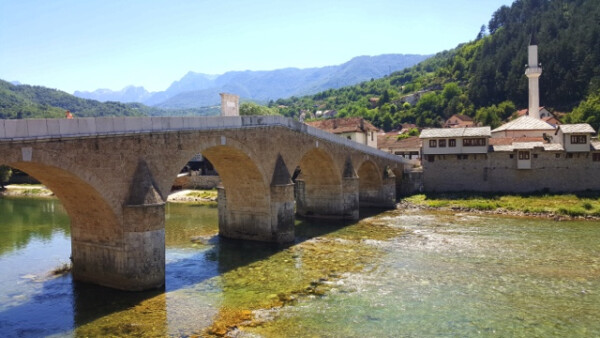